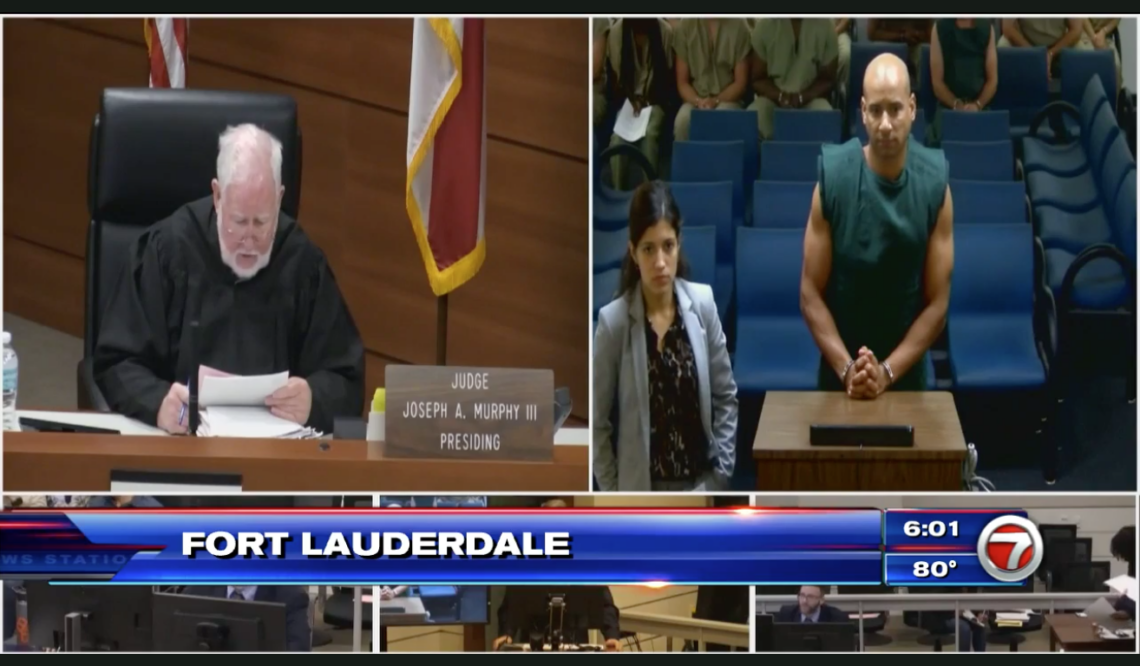 Employee Logan McClure said the suspect ordered a sandwich but did not want to pay for it.

“I tell him the total, and he looks straight down, looks up, looks me dead in the eye, just giving me, like, crazy eyes, you know?” he said.

That look was unsettling enough for McClure to snap a photo with his cellphone.

It was then that, investigators said, Pastor dialed 911 himself and made a false report.

McClure paraphrased what the customer told the dispatcher.

“‘What’s your emergency?’ ‘Oh, I’m at Laspadas on 17th Street. There’s a shooting.’ Immediate, straight off the bat, that’s his response,” said McClure.

When police arrived and asked Pastor to leave, detectives said, he went to the parking lot, opened his car and let his professionally trained Belgian Malinois out of the vehicle.

“From what the cop told me, from what the people around told me, he sicced the dog on them,” said McClure. “He was like, ‘Go, go, go!’ Like pretty much sending them to attack, which is basically assault.”

“Cops gotta do what they gotta do,” said McClure. “If they feel that people were in danger, possibly, then they’ve gonna to do that they’ve got to do.”

Pastor was arrested and charged with resisting arrest and cruelty to an animal.

His dog was taken by Broward Animal Control. Investigators said the animal was still alive when taken in for treatment, but there is no word on its current condition.

Pastor bonded out of the Broward County Jail, Monday evening. He declined to comment on his charges.